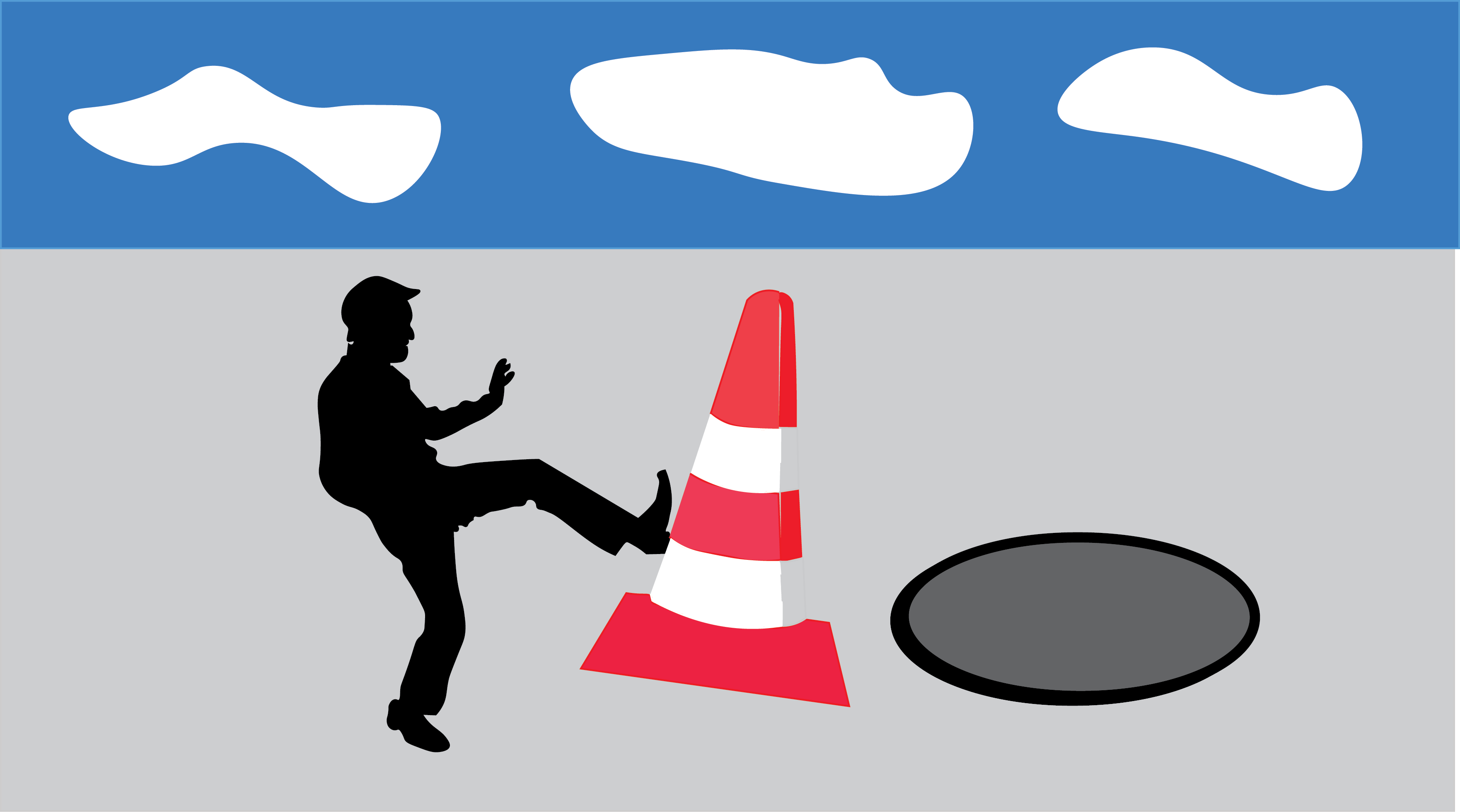 A 35 year old women  presents to the Emergency Department for a review of a possible ectopic pregnancy. She is 7 weeks pregnant by dates. An outpatient scan was performed the day before for painless vaginal bleeding . It did not show an intrauterine gestational sac. A complex left sided mass was visible suggesting an ectopic pregnancy. She has been referred for a formal scan. She is completely pain free both on examination and on history taking. She has continued to have vaginal bleeding. This, for her, is a routine examination. A transabdominal ultrasound is performed in the Emergency Department by the Emergency Department registrar.

The following is a transverse sweep through the pelvis. Blood clot, free fluid and a complex left sided adnexal mass are clearly visible 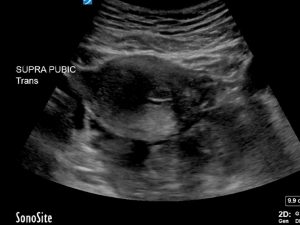 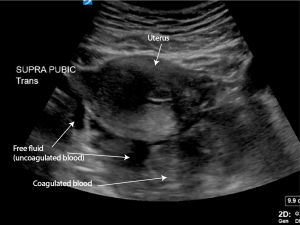 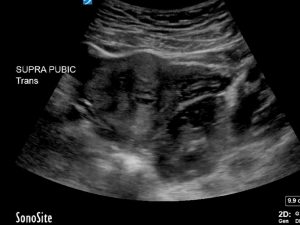 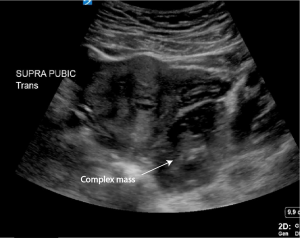 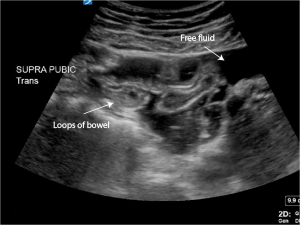 There is free fluid in Morison’s pouch extending to the tip of the liver.

The patient went for an immediate  formal transvaginal ultrasound and then immediately to theatre for removal of her left sided ruptured ectopic.

What are the symptoms associated with non ruptured ectopic pregnancy?

The majority of women with abdominal pain in early pregnancy do not have an ectopic pregnancy. The triad of pain, vaginal bleeding and amenorrhea  with or without syncope, shoulder tip pain and shock generally leads to surgical intervention. 1/3 of women with an ectopic pregnancy have no clinical signs  and up to 10% no symptoms. Symptoms are often non specific and difficult to differentiate from those of other gynecological, gastroenterological and urological disorders including appendicitis, salpingitis, CL rupture, miscarriage, adnexal tortion or UTI.

How common is death from a ruptured ectopic pregnancy ?

Exact  figures for the overall incidence of ectopic pregnancy in Australia are difficult to find. In the mid – twentieth century it was estimated that 0.4% of all pregnancies in the USA were extrauterine.  Recent data show a current figure higher than 1.4%. In developing countries the incidence appears to be even greater with one study in Nigeria showing an  incidence was 3.8 % of ectopic pregnancy with an associated mortality of  1.3% .What is true is that the overall worldwide incidence has increased due to a number of factors including:

Teaching point:  This case demonstrates that rupture of an ectopic pregnancy can be painless. This must be very rare. The rupture was picked up in the Emergency department during a routine transabdominal ultrasound for investigation of a pregnancy of unknown location prior to a formal transvaginal ultrasound performed by gynaecology. A good transabdominal  POCUS during the  first trimester should be an essential Emergency Physician  skill for doctors practising in departments where first trimester pregnancy presentations are common.