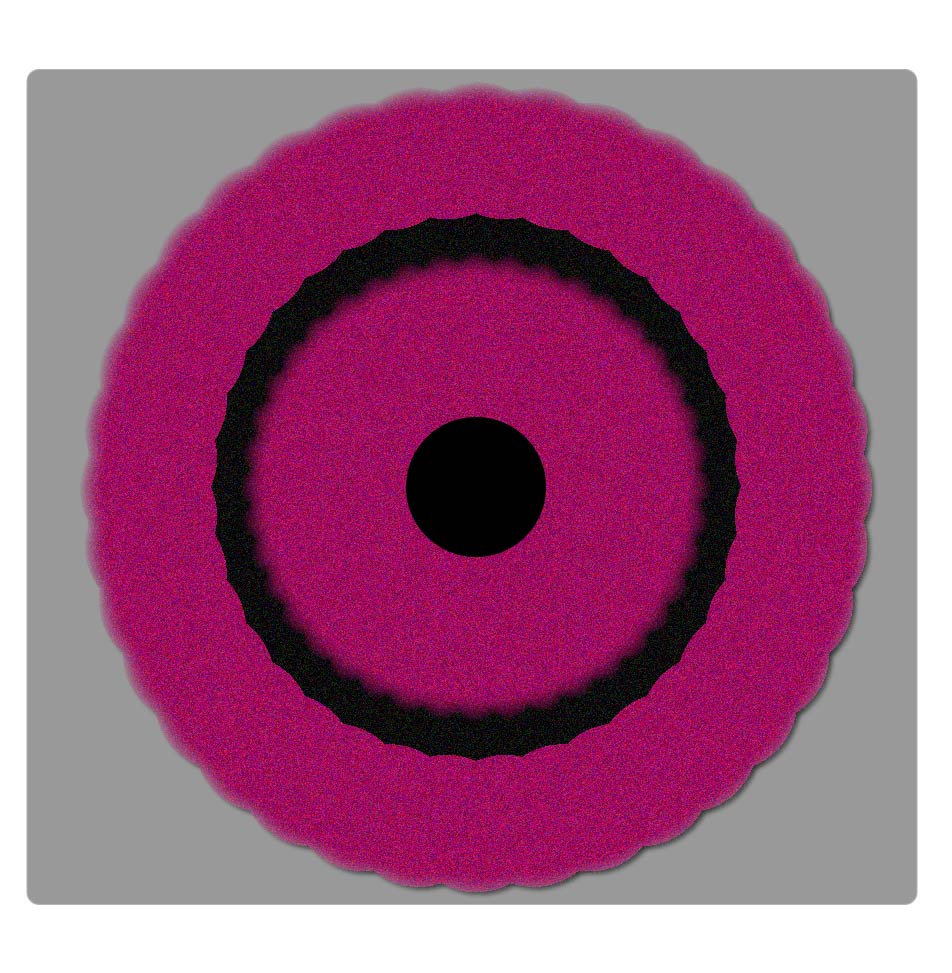 A 6 year old girl presents to the Emergency department with dysuria and abdominal pain. The symptoms have been  intermittent until the morning of the presentation when the symptoms were constant and also associated with a left sided limp. She is unwilling to weight bear on her left leg. She had not had a bowel motion since the night before. She has had no vomiting. On examination there is full painless passive movement of the left and right hips. She is tender in the left iliac fossa. No rebound tenderness or guarding. Urine microscopy shows no white, red cells or organisms. An abdominal  xray is performed 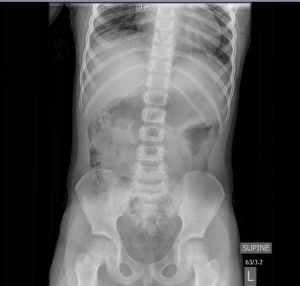 Examination on ultrasound of the gut revealed the following: 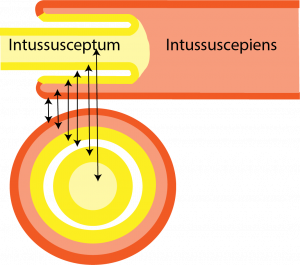 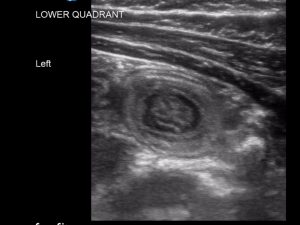 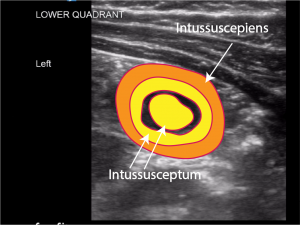 Shortly after the ultrasound the patient vomited a large amount of green vomit followed by ongoing smaller clear vomits.

Her biochemistry and full blood count were unremarkable. She was transferred to a paediatric hospital where she seemed to improve. Because this intussusception was small bowel in nature ie ileo-ileal, and her symptoms improved she was observed. The intussusception self resolved without the need for surgical intervention.

Definition: Intussusception is the invagination of a  part of the intestine into itself. It is the most common abdominal emergency  in children.

Physical examination : Minimal abdominal tenderness or just focal tenderness usually in the RUQ (as most of intussusceptions are ileo-colic). Palpable sausage shaped mass (present in less than 25% of patients )

Teaching point: It is worth considering intussusception in patients over 2 years of age. The clinical presentation as in this case is not always straight forward. A high index of suspicion is necessary. The ability to carefully look at the bowel using point of care ultrasound is invaluable in these patients

1 thought on “Intussusception in a 6 year old”