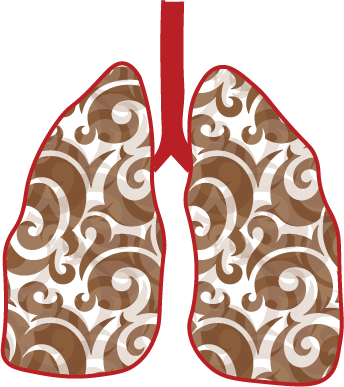 He had had a previous pneumothorax and knew all about chest tubes. He was eager to get another one because he had been more short of breath over the last 2 weeks.

These were his Xrays 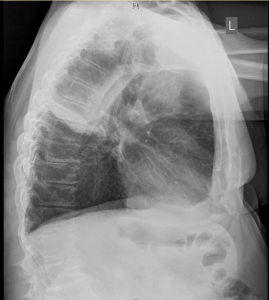 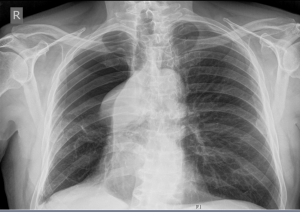 The Xray report clearly stated that he had a large right sided pneumothorax.

The Emergency physician, before inserting the tube did an ultrasound of his chest. The following are clips of the right chest anteriorly.

It is clear therefore that there is lung sliding in the region of what was a supposed pneumothorax. If the chest tube had been inserted in this large bulla it would have been a disaster for the patient.

Giant emphysematous bullous disease refers to patients who have an emphysematous bulla which occupies more than 1/3 of their hemithorax. These bullae can easily be mistaken for pneumothoraces Putting a chest tube in these patients by mistake can be a disaster.  A chest drain inserted into a bulla in the mistaken belief that it is a pneumothorax is not uncommon. A  bulla will lack a lung edge compared to a pneumothorax on plain Xray, is more rounded and other bullae are often present in the lungs. None of these features were present in this patient’s Xrays.

What happened to this patient?

He was discharged from the Emergency Department for a follow up CT.

This was his subsequent CT. 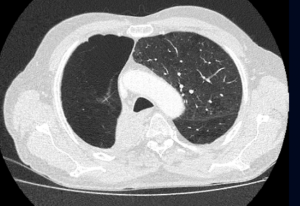 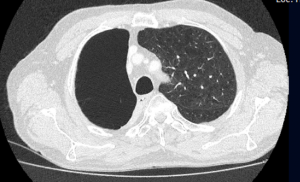 The CT report again states the presence of a large pneumothorax.

CT is considered the best imaging modality to distinguish a giant bulla from a pneumothorax. This was clearly not the case with this man. Ultrasound was much more sensitive and specific.

This case highlights the sensitivity and usefulness of ultrasound in our clinical practice as an added imaging modality to help us make a correct diagnosis and improve patient care.