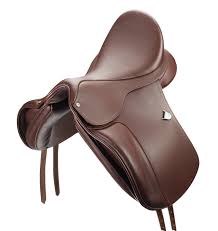 If we consider that there are different levels of expertise in the acquisition of knowledge of echocardiography for the Critical Care Physician, the recognition of acute cor pulmonale which we see with  submassive pulmonary embolus has been described as a Level II skill, level I being the minimal level of knowledge required for critical care physicians. 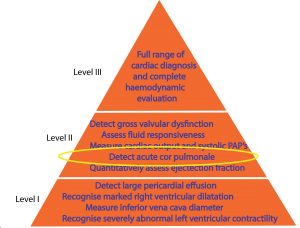 The 2009 American College of Chest Physicians Consensus Statement defining critical care ultrasound considered the diagnosis of  acute cor pulmonale a basic CCE (critical care ECHO) skill. The consequences of a missed diagnosis of a massive PE in the Emergency Department is devastating.

Case history : A 56-year-old man presents to the ED with a history of syncope followed by SOB (shortness of breath). The differentials include PE and aortic dissection.

What are the cardinal ECHO features of a significant pulmonary embolism?

What other features may be present ? 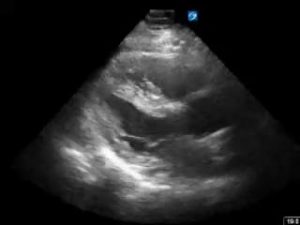 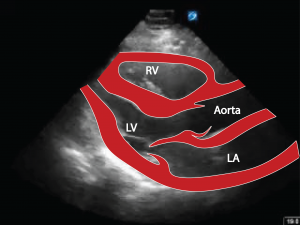 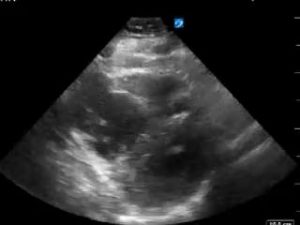 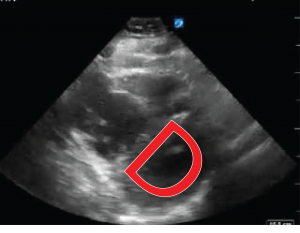 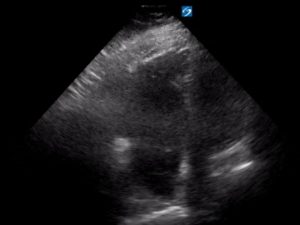 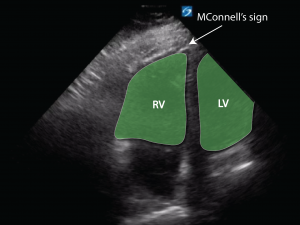 RV dilatation. The RV should be 2/3 of the size of the LV. Here it is the same size if not bigger than the LV.

How can we assess RV dilatation?

RV/LV EDD (end diastolic dimension) ratio of >0.7 has been found to be the most accurate predictor of acute pulmonary embolism (5).It  is sensitive but not specific (sensitivity 66%, specificity 77%) for a large or submassive PE.

Patients with primary pulmonary hypertension have abnormal RV function in all regions. Patients with RV dysfunction from acute PE or from RV infarction may have a regional wall abnormality. The RV mid ventricular free wall is hypokinetic while the apical wall has preserved function. MConnell’s sign has a  sensitivity of 70% and a specificity of 33% in the context of acute pulmonary hypertension. (6) If seen it should not be considered diagnostic of a PE but contribute to the overall ECHO findings in diagnosing a submassive PE.

This refers to a RV systolic pressure (RVSP) of less than 60 mmHg and a pulmonary acceleration time (PAT) of less than 60 msec. (8) This has been found to be 94% specific and 36% sensitive in diagnosing PE.  High RV pressures (>60mmHg) can only be generated in the context of chronic pulmonary hypertension. In the context of acute pulmonary hypertension pressures, because the RV wall has not had time to hypertrophy, high RV pressures cannot be generated. 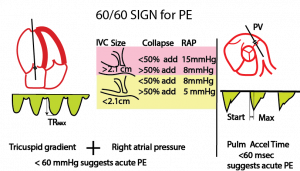 How do you calculate the RVSP?

The Tricuspid gradient is measured by first using colour to identify the tricuspid regurgitant jet and then  putting a  CW (continuous wave) Doppler line across the tricuspid valve and measuring the peak velocity of the tricuspid regurgitant jet. To be as accurate as possible, the CW Doppler line should be aligned as perfectly as possible with the colour jet. Using the modified Bernoulli equation, Δ P = 4 V², the pressure across the tricuspid valve is measured by the machine. This gives you the systolic gradient between the right ventricle and the right atrium. You then need to add the RAP (right atrial pressure) to get the  (RVSP) right ventricular systolic pressure . The RAP is estimated by looking at the IVC size and collapsibility.

In the case above, the tricuspid gradient was 31mmHg. 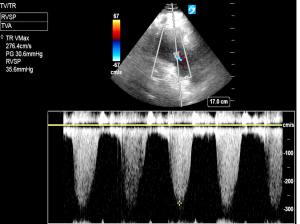 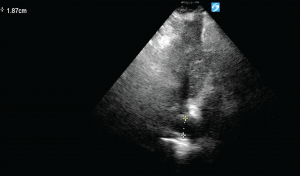 How do you measure the Pulmonary acceleration time?

By putting a PW (pulse wave) Doppler through the PV (pulmonary valve) the acceleration time is 35 msec (normal >130 msec). This is achieved by obtaining a classical parasternal short axis view of the aorta and tilting up a little. The PV and the pulmonary arteries will come into view. The PW Doppler sample volume is placed at the level of the pulmonary valve rather than the RVOT as it is rare to be able to align the Doppler beam parallel to the flow if placed in the RVOT. The measurement is taken from the beginning of the blood flow to the peak. PAT < 60 msec suggests severe pulmonary hypertension as the velocity and pressure peak very quickly. They peak quickly  because there is an obstruction or impedance to flow  in the pulmonary arteries. With no obstruction, the acceleration time would be longer as the flow through the pulmonary arteries would be unhindered. 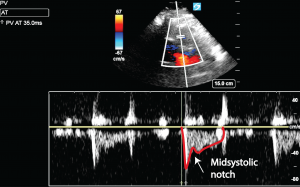 If you look at the Doppler trace , here is also a mid systolic notch which also indicates elevated pulmonary artery pressures. RV outflow occurs in systole, but with RV outflow obstruction, the pressures in the pulmonary arteries exceeds the RV outflow pressures temporarily causing the PV to partially close. The RV outflow then overcomes these pressures and the PV opens fully again. This opening and partial closing and then reopening of the PV causes this notch to appear.

The easiest corroborative finding in the context of a possible PE is to look for a DVT. Vein compression of the CFV (common femoral vein), FV (femoral vein) and PV (popliteal vein) can easily be done in the emergency department. Non compressibility of a vein indicates a thrombus. Studies have shown that about 70% of patients with PE have proximal DVT’s (9)

Here the popliteal vein is non compressible. The PV lies superficial to the PA (popliteal artery). It is possible to compress the artery but not the vein

Teaching point: Recognition of  RV dilatation, a D shaped LV  and MConnell’s sign should be core ECHO skills. The addition of the 60/60 sign is helpful in differentiating acute from chronic pulmonary hypertension.