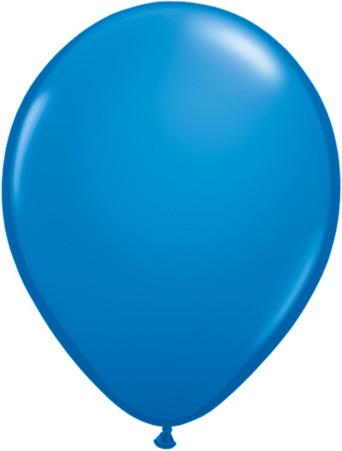 A 56 year old man presents to the Emergency  Department with chest pain.

This is his ECG

This is his ECHO

Note the akinesis and the aneurysmal deformity of the apex. The entire apex cannot be viewed in the PLAX view, but it is clear that it appears aneurysmal. There is akinesis of the interventricular septum, while the inferolateral  wall is contracting well

PSAX at the level of the papillary muscles

PSAX from apex to mitral valve

The apex in the PSAX view is dilated

The basal segments appear to be contracting , the rest of the LV is either akinetic or poorly contracting. The aneurysm is clearly visible

Again, the akinetic apex is visible.

Revision of the LV segments 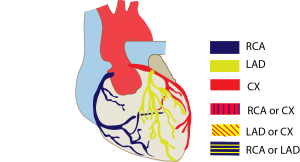 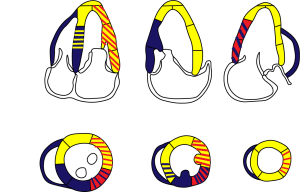 The causes of ST elevation include